How we drove awareness and
donations for Marie Curie

Marie Curie is a registered charity in the United Kingdom that provides care and support to people with terminal illnesses and their families. They wanted to drive donations for the Great Daffodil Appeal, as well as their Blooming Great Tea Party campaign.

HERE’S HOW WE DID IT

The first thing we needed to do was to identify the best way we could encourage our audience to contribute to Marie Curie’s cause, and mobilise them to take part in the campaign. Our research showed us that audiences were more likely to engage with and feel connected to stories about their own communities. A personal touch, a human story would be needed if we wanted to succeed.

However, we didn’t want the campaigns to simply consist of articles about the events, as we know that people can lose interest if they are being fed the same content too often. We needed to tap into people’s creativity and inspire them to join in the Great Tea Party. 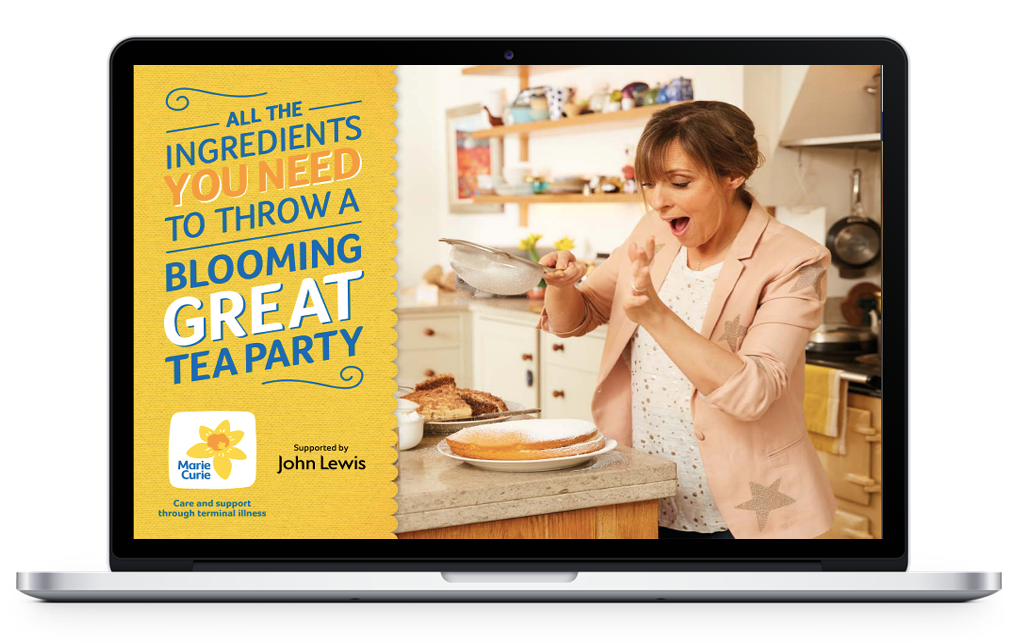 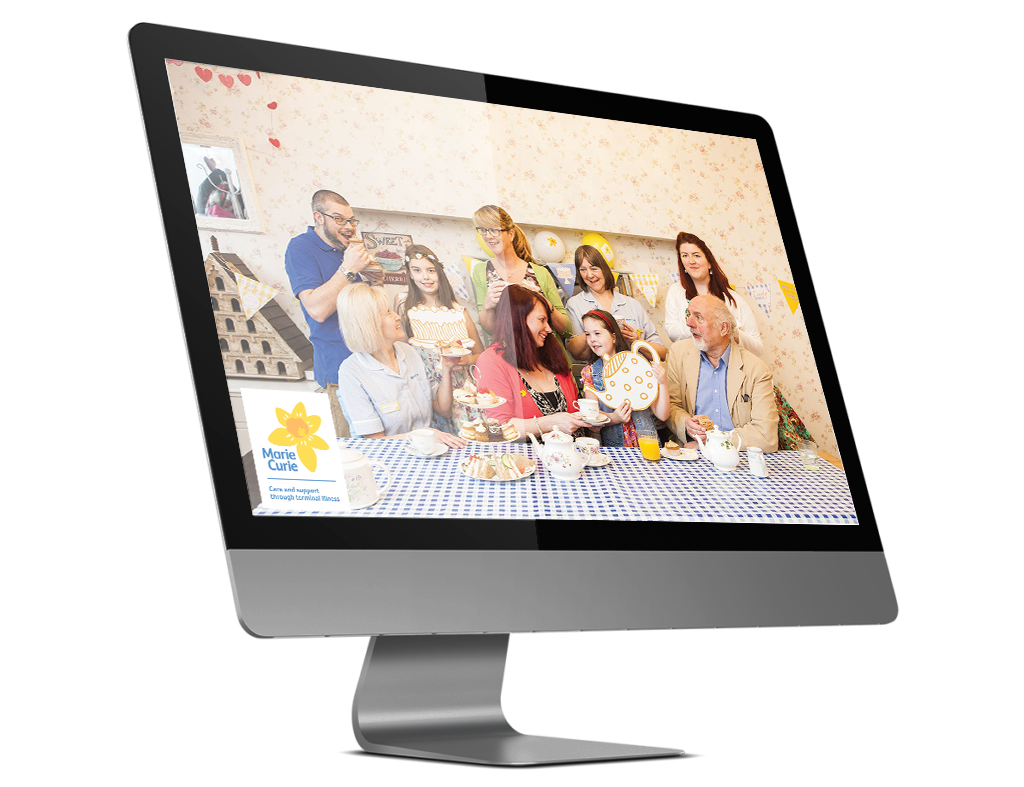 In line with our customer research, we devised a digital strategy which focused on creating and promoting a wide range of practical and emotive content.

This was a mix of content on how to get involved with fundraising, creative content to inspire and conversion-level content putting human stories front and centre. All this content aimed to draw out emotion and community spirit.

We understood our customers, had developed content for them to read and engage with, and we now needed to push this out towards them. Crucially, however, we had no budget to outreach with and therefore were unable to use traditional paid advertising channels.

Influencer marketing was a perfect route to achieving our goal. The influencers and bloggers we chose had already built a sense of community with their followers that could be leveraged to promote Marie Curie’s cause to a receptive audience. For similar reasons, we also targeted local news outlets.

As well as forming human connections with the influencers they follow, we know that people engage with content that they find useful. By coupling these two factors and giving people lots of different ways to bake their favourite tea time treats we were able to engage our target audience.

Marie Curie managed to exceed their targets across both campaigns and gained coverage across a range of local news publications, as well as a few large national outlets, such as Lifehack.

The Blooming Great Tea Party campaign, in particular, was a huge success and resulted in Curated being nominated for a UK Agency Award. 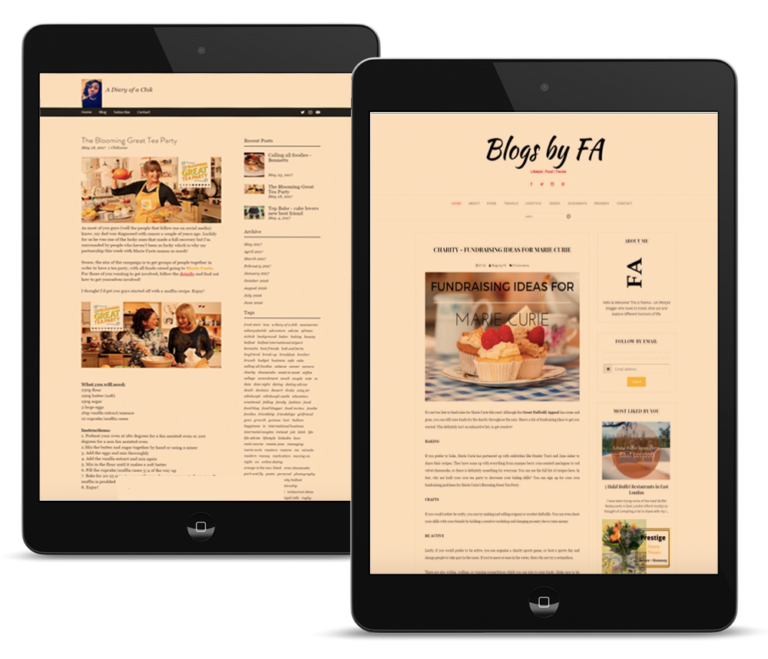 “Curated were a delight to work with on the Great Daffodil Campaign and delivered above expectations, I’m pleased with the work they did and will be happy to work with them in the future.”

Interested in our services?
We’d love to work with you.

Increasing revenue by 84% while breaking the menopause taboo

VIEW RESULTS
BACK TO ALL RESULTS

GIVE US A SHOUT

Curated is a customer-driven digital consultancy, so we would love to hear from you! 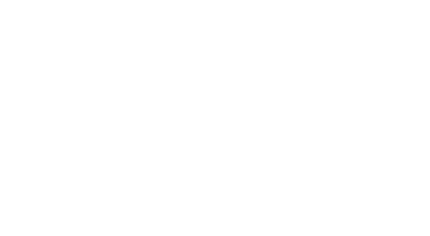